The occasion was grand – bi-annual reunion of the HMAS Leeuwin 46th Junior Recruit Intake, Canberra, on a cold winters night to present the Tingira Australia association Stonehaven medal. The in augural winner of the medal is Tasmanian navy veteran, … Continued

Lance Ker was elected un-opposed back into the Presidents role of the Tingira Australia Association at the recent AGM held in Canberra on the Queens Birthday weekend. For the past three years Lance has been at the helm of the … Continued 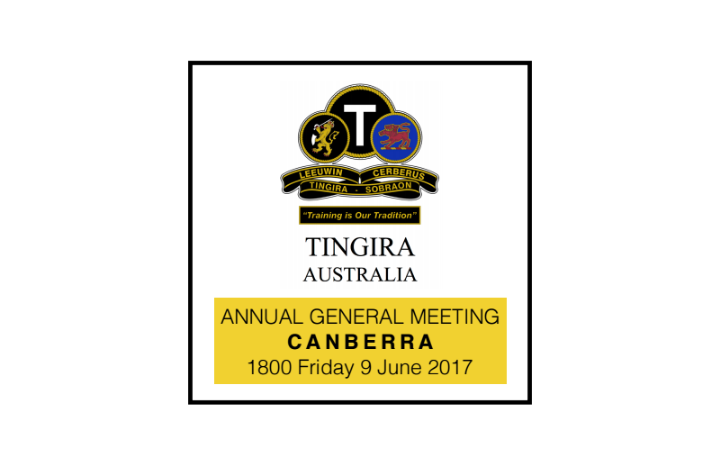 The 2017 Annual General Meeting of the Tingira Australia Association will take place at the Kingston Hotel, Kingston, Canberra, ACT, on Friday 9 June at 1800 Hours. This is an election year, members wishing to nominate for Executive and Committee … Continued 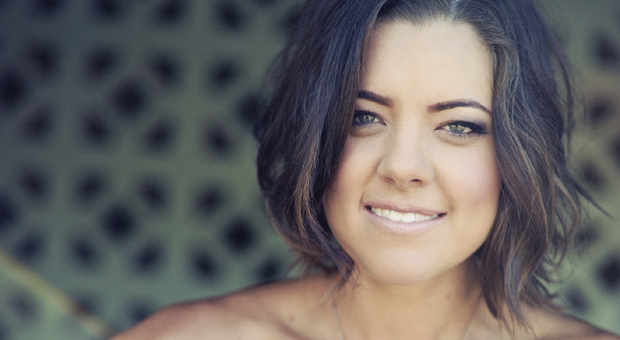 Tingira Australia Association participated at the recent 75th Coral Sea Commemorations in Canberra and New York, the team was spread oceans apart. “The Canberra weather was unusually kind with sunshine and warmth filling the moment. This occasion was grand on … Continued 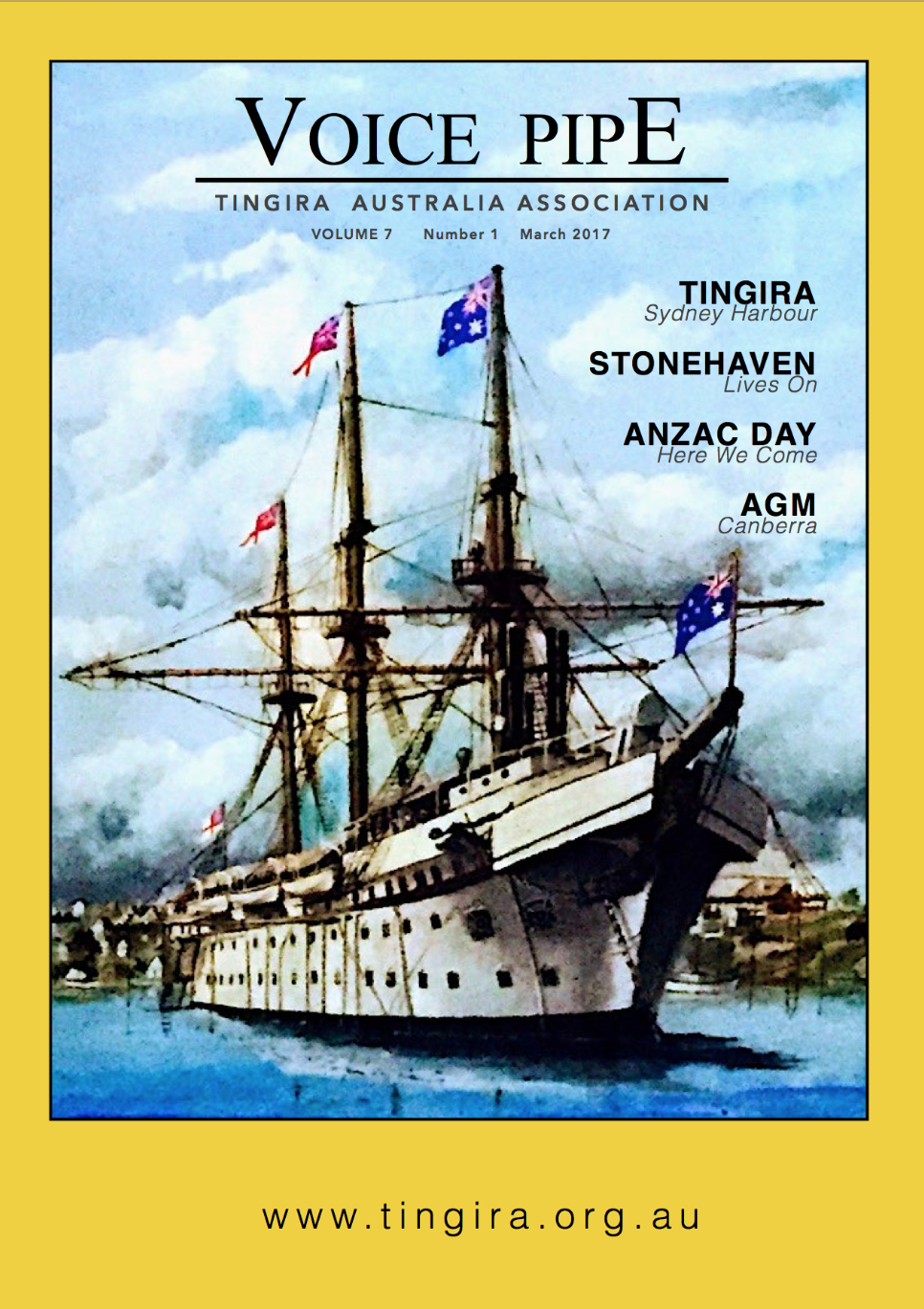 It has been a rather quick sequence of events since our initial conversation with Russ Crane at the 2010 JR Reunion to ‘Keep the boys together’. This year on January 1st Tingira Australia Association celebrated its 5th year of existence. … Continued

Tingira Australia Association President, Lance Ker, today announced the inaugural 2017 winner of the Stonehaven Medal is awarded to former Junior Recruit, Ken Dobbie, from Tasmania. Ken is well known amongst the navy ranks of the 10,000 graduates of the … Continued

Attention All JR’s wanting to march on ANZAC Day Register Now – If you are intending to participate in this years ANZAC Day march please register your name and intake number, by EMAIL only, with your dedicated city LJR to … Continued

ANZAC Day 2017 – For many Tingira Boys ‘it’s here we go again’ and for just as many it is a first to march under the famous Tingira Banner, welcome aboard! This iconic day in our Australian history is now … Continued

I would like to take this opportunity as representing the Tingira Australia Association, reporting on the ‘Leeuwin Vision Forum’ conducted last week by the Dept of Defence and The Town of East Fremantle in Perth, Western Australia. The proposed sale of the former Leeuwin Barracks site (ex HMAS Leeuwin) was the major topic over a four day workshop.

TPG (Town Planning Group) the Consulting Company employed by Defence to produce the document this stage of the project and they have in turn employed a variety of architects and designers to assist with this process and provide the workshop forum. It is expected the sale of the site will be over $120 Million.