The function of the Tingira Australia Association is to keep the second generation of ‘Tingira Boys’ of the HMAS Cerberus and HMAS Leeuwin Junior Recruits ‘Spirits’ alive through the re-uniting of class and shipmates at a true social and friendship level. The association is non-political and does not offer welfare services or advice.

Membership now stands in excess of 850 and growing as the celebration of our first decade of membership continues. At the 2010 JR reunion over 3,000 boys gathered and we formed this association from that event. Our member’s ages range from approx. 50 – 77 years young, some of those stalwart members are still serving in the RAN today. Although the majority are dispersed throughout the length and breadth of the Australian countryside, many members are also scattered across international waters. Membership is available directly from the website www.tingira.org.au

The membership is kept informed of events, past, present, and future by means of our website www.tingira.org.au and our magazine ‘VoicePipe’. ANZAC Day and the Tingira birthday, 13 July, the anniversary of the first Leeuwin intake in 1960, are our two most important annual events that we commemorate and celebrate. As an association, we acknowledge and represent the activities and descendants; the Officers and sailors of the English Clipper Ship, Sobraon, which then became the NSW Nautical School Ship, Sobraon, which went on into a third life to be commissioned as HMAS Tingira on 25 April 1912.

The association also supports the RAN Recruit School, HMAS Cerberus, with a ‘Tingira class’ as part of the new Yarra division. At each Passing Out Parade, the ‘Tingira Topshot’ trophy is awarded to the recruit with the best results from rifle range activities. The Tingira ‘Stonehaven Medal’ is awarded annually to the Tingira Boy or Boys, members who achieve ‘above and beyond community exceptions’ in navy or civilian community duties.

Support for all the activities and services of the Association is provided by unpaid volunteers who are elected to the national committee for a three-year term. We do not have lists of Tingira Boys names who have served in Ships Sobraon, Tingira, Cerberus, and Leeuwin; these are held by the Dept of Defence and can be given by direct request to the department. The association is open to sponsorship and fresh ideas from the membership via committee members or directly to the Secretary via email, thank you. 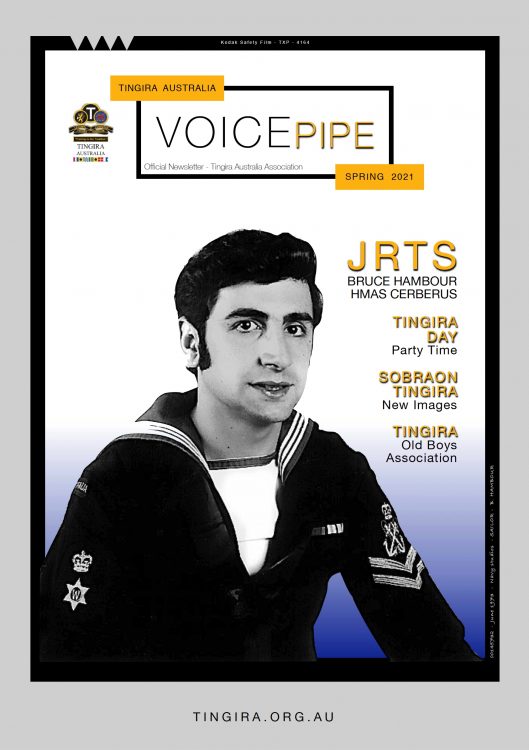 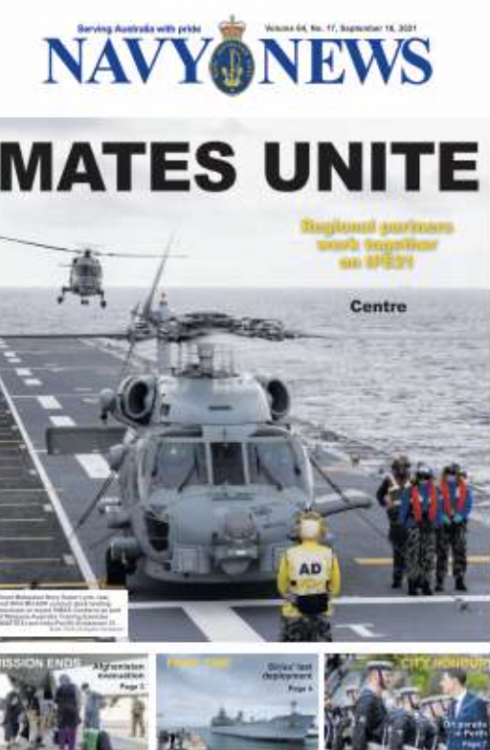